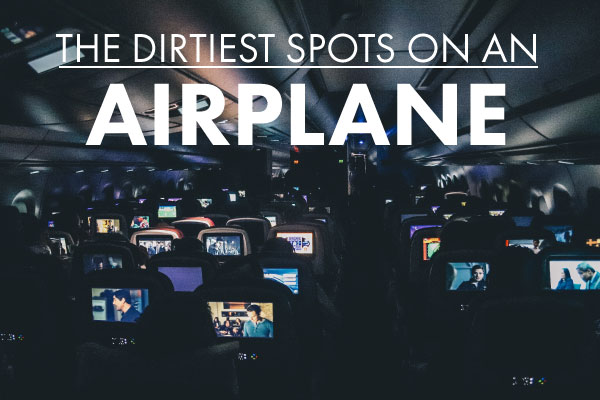 If traveling for business or pleasure this holiday season, consider making room in your carry-on bag for antibacterial wipes.  A team of investigators were sent out on 18 Canadian flights scheduled at various times of the day.  They swabbed multiple surfaces from tray tables, to bathroom door handles, seat pockets – collecting over 100 samples. Here’s what there found:

Other notable mentions include:

It’s probably not surprising to hear that seatbelt buckles contain high concentrations of bacterial, since every passenger touches the buckle at least twice while on board.

Although airplane washrooms are cleaned regularly there can still be bacteria and even E coli lurking on some of the sinks, flush handles and toilet seats.  Wash your hands thoroughly and use paper towel on the door latch when exiting the washroom.

Tray tables were found to have eight times the amount of bacteria per square inch, as compared to the washroom flush handle.

So, the next time you board a flight – trust in antibacterial wipes and gives theses surfaces a quick wipe down before settling in.

*Unsubscribe at any time by clicking the link at the bottom of our emails.

Thanks for stopping by again!

We are thrilled to have you! Learn how we help businesses like yours save time and money while also identifying efficiencies and complying to your travel policy. 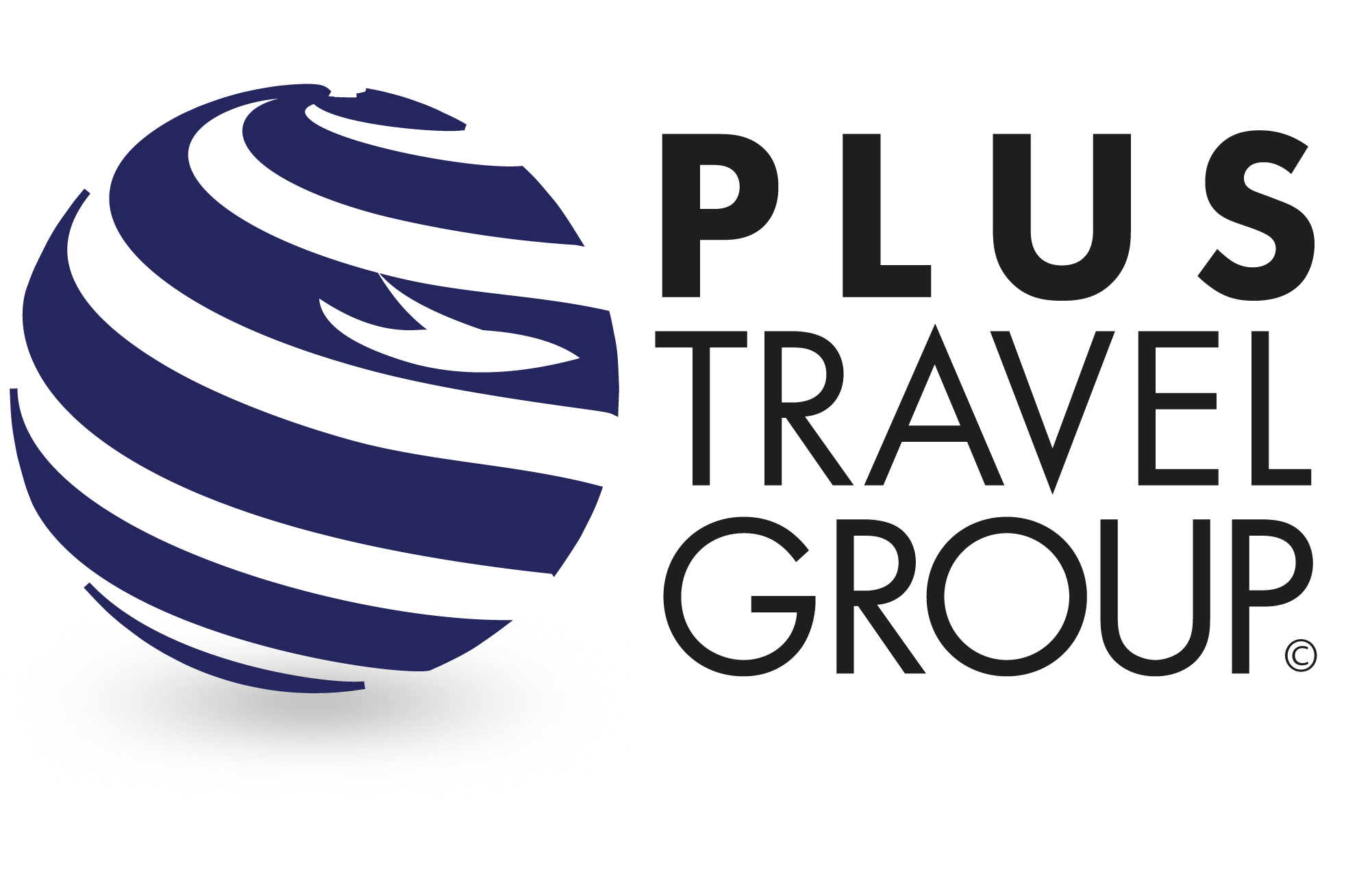 Learn about all the perks and benefits we provide!

We cut through the complexities of corporate travel so you can stay focussed on business.